Posted at 10:41h in News by Mark Power
Share 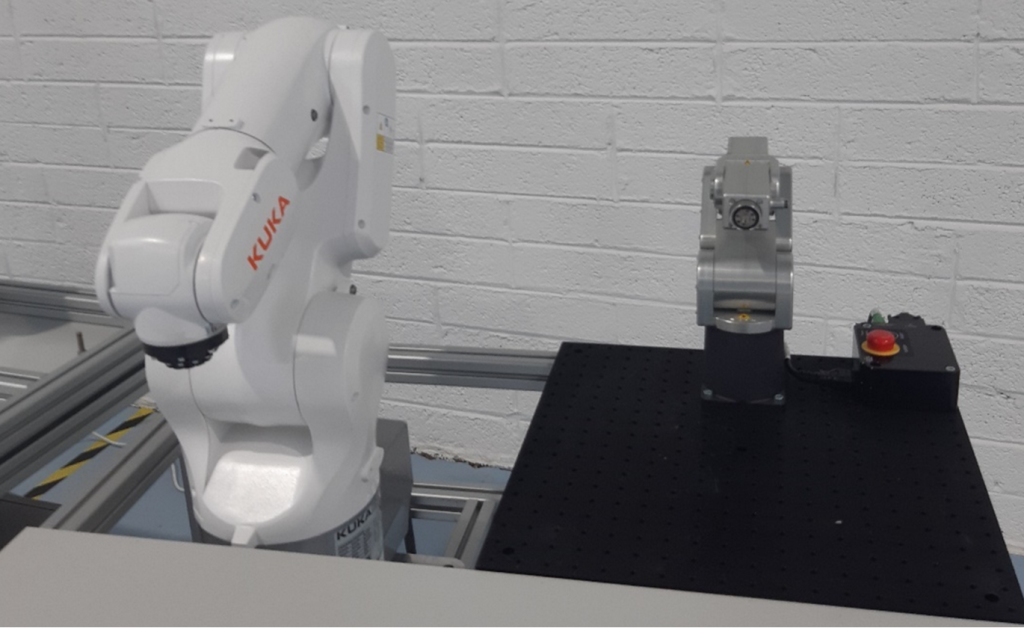 One reason for the relative lack of robotisation in the Irish economy (14th of the EU15) is the difference between the manufacturing operations in Ireland, largely medical devices, and Europe, primarily automotive and aeronautical parts. The medical device manufacturing industry requires highly dexterous precise assembly tasks which are difficult to accomplish and indeed program using standard robotic tools. Consequently, many medical device companies struggle to locate system integrators willing to automate a task for a reasonable budget. Additionally, since many materials are deformable, task parameters vary, leading to proposed automated solutions which are inflexible and rely on complex jigs and fixtures. The resulting solutions are applicable to a narrow class of assembly tasks. Maintaining this type of manufacturing in a high-cost society has become a priority and thus there is an urgent need for a class of adaptable automated solutions.

IMR is constructing a state-of-the-art teleoperation system which will address several challenges raised by new medical devices macrotrends of miniaturization and mass customization. By enforcing a reduction in motion akin to that of a surgical system, the cell will be able to achieve superhuman levels of precision. While industrial robots excel at repetitive tasks, high product variability, associated with increased customization, often mean the production cell is shut down for hours or even days for reprogramming and repurposing. By introducing a skilled operator into the loop, who controls one or multiple robots, the system can adapt to large variations in parts. Meanwhile the operator can be located in a comfortable environment or even remotely, a situation with has added resonance due to the recent pandemic.

The cell consists of two heterogenous robots, Kuka’s KR4 and Mecademic. Each robot is equipped with a parallel jaw end effector, Zimmers’ GEP2010IO-05-A and a bespoke Schunk gripper optimized for Mecademic.

Since the operator will no longer be physically present at the assembly station, as much contextual data as possible must be transferred to ensure the task can be completed. Each robot is equipped with a 6-axis force FTN-MINI40-E-1.8-NETBA SI-80-4 NET 6-AXIS SENSOR and ATI Mini 45 Force and Torque Sensor, mounted on the end effectors, and a set of tactile sensors to endow the remote operator with a sense of touch. Irish start-up Viztronics’ high resolution 3D ZFLEX scanner, is used to get the operator a top-down high resolution view of the cell.

The operator has a choice of two different modalities to control the system. 3D systems’ Phantom Omni haptic controllers are used to transmit the robots’ force feedback, while simultaneously enabling the user to accurately control a robot’s pose. During this interaction, the user gaze is tracked by Tobii’s Nano pro, a gaze tracker to enable the optimization of the user interface. Alternatively, the user may choose to interact with the system in virtual reality by using HTC Vive Pro Eye system which also allows eye tracking for VR environment optimization. This input modality will be enhanced by using the Manus Prime II Haptic gloves enabling a natural interaction with while endowing the operator with a sense of touch.  Finally, a MBraintrain’s Smarting mobi system allows wireless mobile measurements of operators EEGs. This will be used in conjunction with the eye-trackers to optimize the robot’s behaviour for human comfort while minimizing workload and stress.