Posted at 09:56h in News by Mark Power
Share 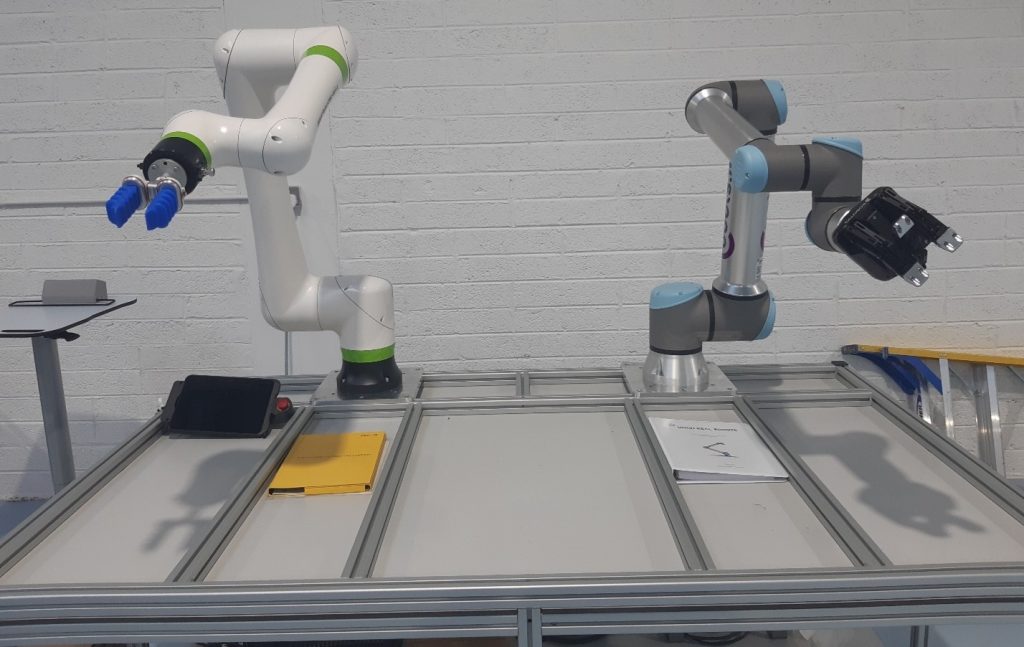 Many companies are unable to automate their process using classical automation paradigms due to low volume batch sizes, lack of footprint to install industrial systems in a human-rich environment and/or complexity in sub-operations necessitating human cognitive abilities. This mainly affects SMEs who are rely on their flexibility to compete in globalized market. While collaborative robots partly address these issues, the nature of human-robot collaborative cells in industry is static offering incremental improvement on existing industrial robots. Furthermore, many factories do not have the luxury of reconfiguration of lines. Ideally, new systems would be adapted to the existing environment with minimal disruption to the factory layout.

IMR is constructing a state-of-the-art cell which promise a step-change in how collaborative robots are used, enabling a more fluid interaction and placing the operator’s safety and comfort at the centre of the development. In particular, this cell will be adapted for applications in the food industry where space is a premium and there is large in-product and in-batch variation. 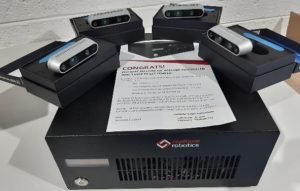 To enable flexibility to product variation, the cell is equipped with a high resolution Zivid One+ 3D camera. While to ensure that the robot can react to human presence, Realtime Robotics’ Realtime Control, Rapid plan and RapidSense systems are used. By using multiple 3D systems cameras to map the environment, this controller allows dynamic replanning (<1ms) and for the first time enables robots and operators to safety interact in an unscripted fluid manner.

Two innovative products ensure that humans are in the core of any developments. First, Microsoft’s Hololens2 enables two-way communication between operator and intelligent robot cell. The Hololens uses augmented reality to display robot intention and task information to the operator while simultaneously tracking the operator’s gaze. These features will be used for fast task programming and mapping human intention to robot behaviour.  Secondly, a MBraintrain’s Smarting mobi system allows wireless mobile measurements of operators EEGs. This will be used to optimize the robot’s behaviour for human comfort while minimizing workload and stress. 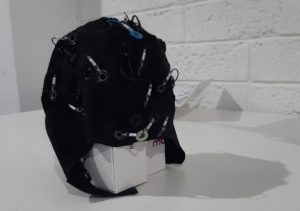