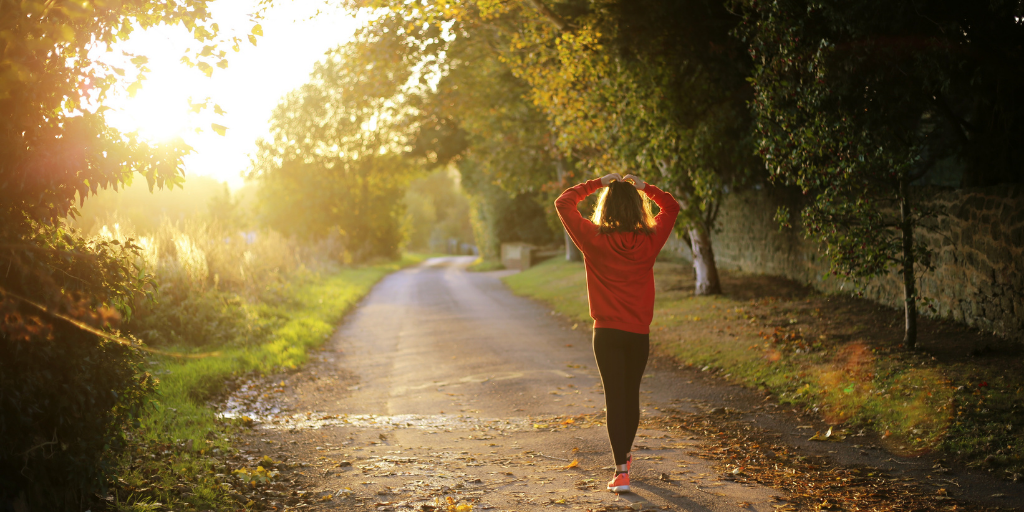 Posted at 15:10h in News by Garry Doran
Share

The staff members here at Irish Manufacturing Research have been taking part in the 2nd annual “Make Room for Christmas Dinner Charity Steps Challenge” over the last few weeks. 54 staff members signed up and were split into 5 teams, each team raising money for a different charity. The challenge had two elements; to see the team that stepped the most during the duration of the challenge and to see which team raised the most money.

Last Christmas the IMR staff took part in a similar challenge and raised over €2250 for 6 different charities taking over 7 million steps in the process. This was split as follows:

This year the bar was raised. The IMR staff eclipsed their previous step total with over 8.5 million steps during the 3 weeks while they also increased the donations by raising over €2500.  This year the charities that will benefit from this include:

A huge thank you to all the staff members that participated in the challenge, all those who generously donated. It’s a great time of year to be able to give some back to those who need it more! 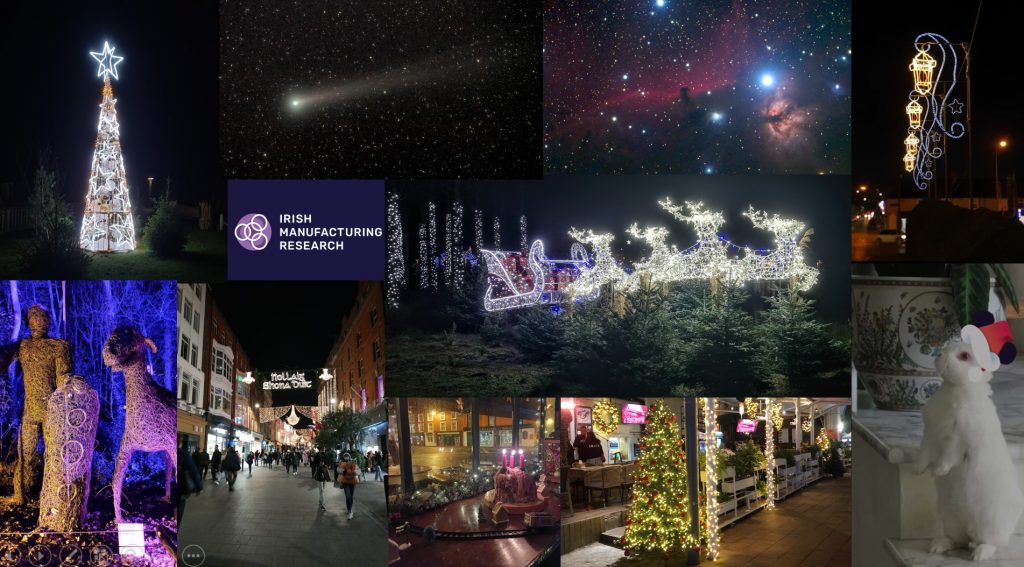 Staff were also encouraged to take some pictures during the duration of the challenge, to capture some festive feelings and as you can see there were some cracking photos taken.