Posted at 10:51h in News by Garry Doran
Share 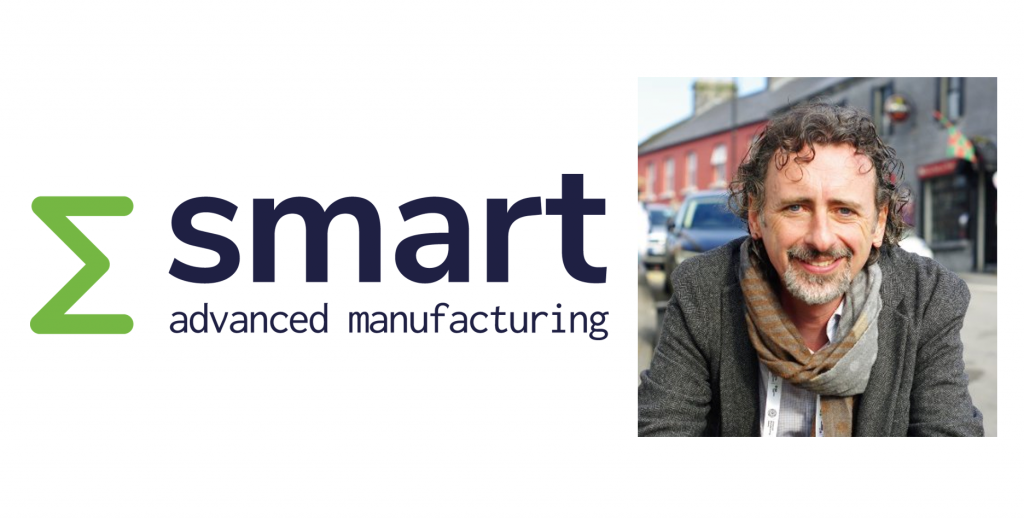 Congratulations to Irish Manufacturing Research’s Chief Innovation Officer, Andrew Lynch, on being elected Vice President of the Smart Eureka Board. His role will be helping to evolve and establish key strategic initiatives for the SMART program.

SMART is a flexible, industry-driven EUREKA Cluster program in Advanced Manufacturing with an aim to promote collaborative, international & close-to-market Research & Development & Innovation projects. The SMART mission is to boost the competitiveness, growth, and attractiveness of the discrete manufacturing industries through the promotion of R&D&I in an open community of large industries, SMEs, RTOs, academia and user organisations.

As a EUREKA Cluster, SMART is grounded in Europe and open to worldwide participants from the Eureka Network. Manufacturing is a vital sector in Europe, fundamental to European development towards competitive sustainable globalisation. Advanced manufacturing is strongly addressed in most political agendas as a key enabler that will lead European society towards higher industrial competitiveness, sustainable growth and job creation.

The Eureka Network has invested more than €38.4 Billion into EU projects across SME’s, Universities, Research Centres and MNC’s over the last 35 years and now through Andrew, Ireland not only has a voice but a leadership role at this European level when it comes to decision making around research investment for digital technologies.

Andrew Lynch said, “I am honoured to have been elected to the VP role on the Eureka SMART Board. SMART is an important mechanism within the EUREKA platform, which allows the manufacturing community to establish excellence in applied research on a global level.  IMR has a growing reputation for helping to generate and support key strategic initiatives for the benefit of manufacturing practitioners, not just in Ireland but across the European Union.  I’m delighted to be a part of that exciting process”

Eduardo Beltran, President of the SMART board said, “I’m delighted to congratulate Andrew Lynch on his nomination to the role of Vice-President of Eureka SMART.  Andrew and IMR have played a vital role in the establishment of the SMART program and I look forward to working together to create great opportunities for manufacturing into the future”