The Hidden Power of Mullingar 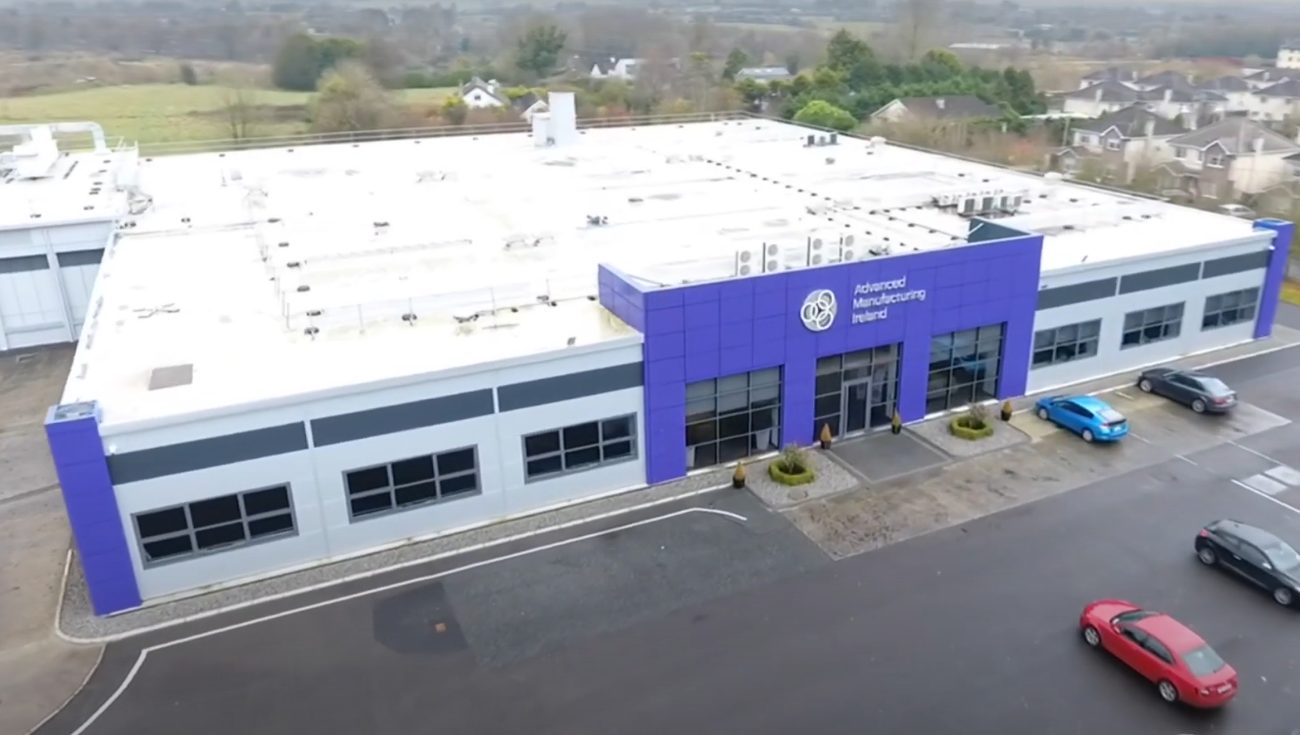 03 Sep The Hidden Power of Mullingar

Posted at 14:45h in News by Garry Doran
Share

In 1967, Mullingar was developing and advancing enough to attract the Netherlands-based tobacco business of Douwe Egberts Van Nelle. Eager to dabble with manufacturing, the town embraced the new factory development on the Dublin road with open arms. It was an economic romance that paid off for nearly 50 years. Hundreds of quality jobs in roll-your-own tobacco directly supported local families and businesses for generations. In 1998, Douwe Egberts Van Nelle was bought by Britain’s second-largest cigarette company, Imperial Tobacco Group PLC. But Mullingar’s successful marriage of convenience with the profitable tobacco industry never reached its golden anniversary. The health implications from smoking were becoming unacceptable and the European Union intervened with legislation. Imperial Tobacco exited the town in 2016 and 87 local jobs disappeared with them in a puff of smoke.

Fast forward to the present day, and the former tobacco factory site has risen like a phoenix from the ashes. The new owner has made a multimillion-euro investment and rebranded it as the National Science Park. Everywhere is pristine, modern with high-spec units and squeaky-clean filtered air environments. The wafting tobacco has long gone and any connection to its former life has been expunged completely. It is now home to the Irish Manufacturing Research (IMR) centre, a world-class industrial research and development facility. Yes, you read that right: “world-class”, just let that sink in for a minute; where once stood and shone a beacon of economic prosperity over the town in the 1960’s – has now been replaced – with a much more radiant 21st-century one. Very exciting times indeed now lay ahead for the capital town of Westmeath.

We’ve all read those stories about the IDA and Enterprise Ireland being asked to conjure up new jobs and investment for the town. This desire for a vibrant economy is very well documented. But, less-well documented, is the effort, persistence and tenacity of a small group of business leaders. People such as Tommy Kelly and John Hunt from TEG; Pat Beirne from Mergon International; Tom Hyland from Decotek; Hinz O’Connor from PEM; Justin Wallace from Trend; Ian Cahir from Iralco; Paddy Mulholland from Vistamed and Martin McVicar from Combilift were determined that IMR should choose Mullingar. These local entrepreneurs run their home-grown companies during the day, yet still, somehow find the time to support their local GAA clubs in the evening and at weekends. These individuals are driven by community spirit and selfless desire to support their localities. They were convinced that by bringing a catalyst such as IMR to Mullingar, economic growth and job creation could be nurtured in the midlands.

Dr. Andrew Lynch, the charismatic Chief Innovation Officer of IMR, originally from Cork but now living in the region, met with me recently and explained further.

“I approached the relevant state agencies with Barry Kennedy, an ex-director of Intel in Ireland, to set up IMR as Ireland’s first public-private funded research centre. Once we had our flagship Dublin HQ, we needed a regional lab and industrial facility to research and then pilot ground-breaking new technologies. We started dialogue with many interested groups from around Ireland – Waterford, Limerick and the west of Ireland. However, the Mullingar group’s proposition stood out from day one. The people involved were incredibly proactive, committed and had exceptional leadership. For several months, we would all meet together at 7am at the Mullingar Park hotel and be out the door by 8 o’clock to start our working day. We wouldn’t even have time for breakfast, just a coffee or a biscuit.”

The meetings between the Mullingar group and IMR evolved into one large scale innovation partnership programme. It was the largest such investment in Ireland at the time with a €1.2 Million Euro investment matched with €300,000 cash from the Mullingar group member’s own pockets. This initiative was fully endorsed and supported by the Mullingar Chamber of Commerce. The idea was to ensure that Irish manufacturing companies went from competing in the low assembly areas to the more lucrative and globally competitive ones, by using technology innovation e.g. 3D printing. IMR was set-up to help the industry to do this. Having IMR as a resource on the Mullingar doorstep gives companies based in this region a distinct advantage.

Initially, IMR was based in a small facility in the town but, Gary Moore of SteriPack acquired the former tobacco factory site and turned it into National Science Park and IMR became the anchor tenants. It was important to IMR that the physical location of the facility would be accessible to the entire island of Ireland so the 45-minute journey to Dublin and the airport was another distinct advantage. Once again Mullingar ticked a box.

Large and small manufacturing businesses create wealth through the jobs that they provide, but they have been under sustained pressure for a very long time. They need to be competitive yet have to balance that with the pressure of increasing wage costs. An Irish manufacturing business cannot easily compete with manufacturing companies in Slovakia or China. It shouldn’t become a dive to the bottom because that will never work long term. Technology can be used to manufacture products more cheaply but at a better quality.

Lynch continued: “The capability now exists to build products almost as fast as you could do with the traditional injection moulding process. Instead of having 3 or 4 separate parts that you make and mould and then fit them together – you can now make in one single piece and its done. We call this Industry 4.0. In a hundred years from now, they are going to look back and say that these 10 years is when it all changed. We are in the middle of this.”

In Ireland, there is a widespread fear that automating the production process with a robot will ultimately replace people and take away jobs. The top 5 companies across Europe that have spent the most money on automation have all increased the number of workers that work for them. Although you lose some of the traditional blue-collar operational roles, you increase the headcount that manages the IT system.

The IMR centre in Mullingar is the only funded research and technology centre that isn’t sitting on a campus, anywhere in Ireland. That said, IMR still works with all of the universities and institutes of technology across the country when a project requires it. They have cutting-edge equipment and facilities on the site in Mullingar that can be used to carry out research and test new manufacturing processes. IMR has the capability to work with both small indigenous start-ups through to big multinationals. They are also a not-for-profit organisation and all their income goes back into running IMR and helping more companies through research.

Between Dublin and Mullingar, IMR employs over 85 people. The majority of the management team are former senior executives from some of the biggest companies in manufacturing.

“Our CEO is ex-Intel, our Chief Operations Officer is the ex-General Manager of HP in Ireland, our Chief Technology Officer came from Philips, oh and our IT guy ran the IT at Intel for 16 years and prior to that at NASA!”, Lynch said with a twinkle in his eye.

What the IMR centre brings to the town of Mullingar is optimism. Some of the sharpest minds of today realise that there is something special here just as the Douwe Egberts people did half a century ago. There is a wonderful sense of community spirit that flows through the town almost majestically, quietly and unassuming, just like the Royal Canal.