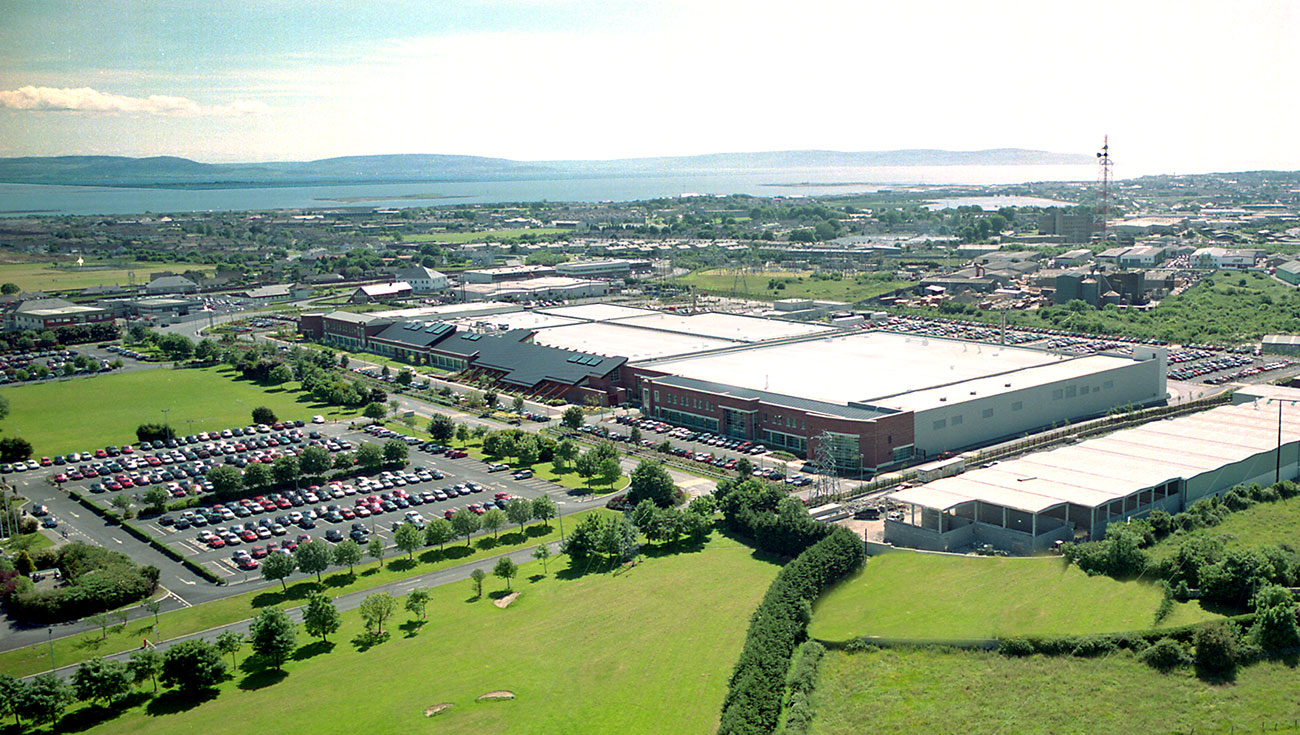 This research study conducted by IMR, in collaboration with Boston Scientific, aims to understand the potential energy savings and energy efficiency improvements in AHU system design by taking a Simulation Modelling approach. This enabled the feasibility of utilising a dehumidification cooling coil for the purpose of pre-heating fresh air and its implications in energy savings and cleanroom comfort levels. A cleanroom model was developed in Python to replicate the current system at Boston Scientific and various simulations were carried out for comparative analysis

Cleanroom AHUs (Air handling units) contain a wide range of components to ensure controllability of particle levels, pressurisation, humidity, and temperature. Currently, fresh air is mixed with the return air from cleanrooms before supplying it to the AHU, to limit unnecessary conditioning of the total fresh air supply. However, in this process, return air from cleanroom is unnecessarily brought below dew point and then reheated as a part of reconditioning. Normally, return air from the cleanrooms are highly conditioned as thermal comfort inside cleanrooms will be below the maximum limit. Reconditioning it again is a waste of energy. By rearranging the cooling coil from the mixed air stream to the fresh air stream, the amount of air that is brought below dew point can be reduced and hence efficiency can be improved.

The modified air handling system design was duplicated in an analytical simulation model which predicts the system response for various boundary conditions. Two concepts were analyzed separately comparing with current scenario; Concept 1 to install a cooling coil in the fresh air supply along with a pre-heating coil (for sub-zero outdoor temperatures) before mixing it with the return air from the cleanroom and Concept 2 to install only one cooling coil which can work as both a normal dehumidification coil as well as a pre-heating coil before the mixing. The predicted outputs include the energy consumption for each component and their attained zone comfort levels.

In this study, it was observed that by repositioning cooling coil for dehumidification from the mixed air to fresh air duct an annual energy reduction of 75% could be achieved in the coil thermal energy consumptions. 46% of the savings were contributed by the newly placed dehumidification coil whereas the rest was contributed by the heating coil. The major reason for heating coil energy reduction was the elevated inlet air temperatures due to the absence of dehumidification in the mixed air stream. It was also observed that a cooling coil with the existing technical specifications could perform as a pre-heating coil by transferring the heat to the supply fresh air if the outdoor air temperature is lower than 3°C.

As the results illustrated, with the repositioning of dehumidification cooling coil, significant kWh and monetary savings can be achieved. This study recorded a savings of 65% in chiller energy and 90% in boiler energy by the new system design in one AHU at Boston Scientific, which could be replicated across other similar systems. Looking at the country’s perspective, Ireland is a home for more than 20 of the world’s top biotech and pharma companies which enhances the potential of this study since it can be replicated among other similar systems.

In addition to the raw energy savings, we foresee an additional benefit of increased redundancy in our chilled water system which was outside the scope of this case study but further strengthens the case to proceed with this project. Boston Scientific has committed to being Carbon neutral by 2030. With the move away from natural gas, the cost per kWh of heating energy in future will increase. A reduction in heating demand will, therefore, be an additional benefit in the legacy of this study and project.

From the insights received from this study, Boston Scientific can potentially save 75% of the coil thermal energy consumption from each AHU. Moreover, they can fine-tune the system over-temperature and fresh air setpoints, thereby possibly reducing energy consumption further. They can also analyze the possibility of further improvement by integrating the system with energy-efficient technologies like Heat Recovery Wheels.

“The research study conducted by IMR provides us with a mandate to proceed with the upgrading of one of our AHU’s and hopefully verify that the potential savings can be achieved. Ajith and John were clear in the information they required from us and while we were not able to satisfy every request, they were able to work with the information we provided. I am confident the solution and results will be of benefit to our commitment to reduce our energy use”. 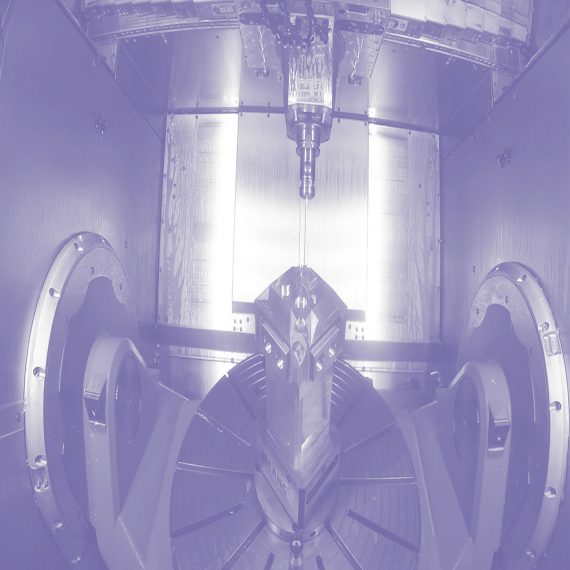 OMMR – On Machine Measurement and Reporting 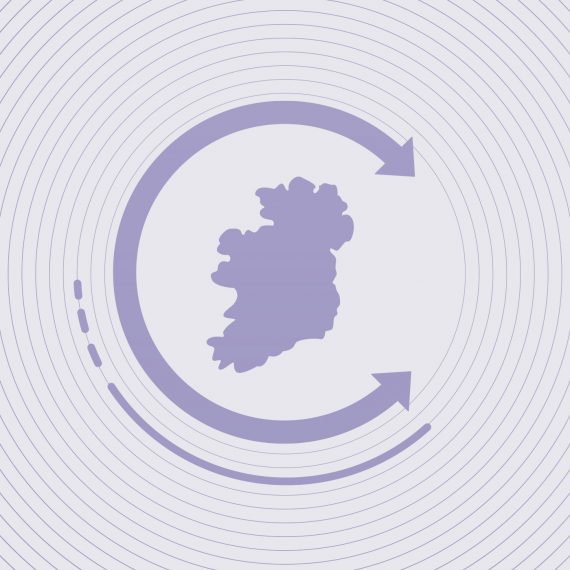 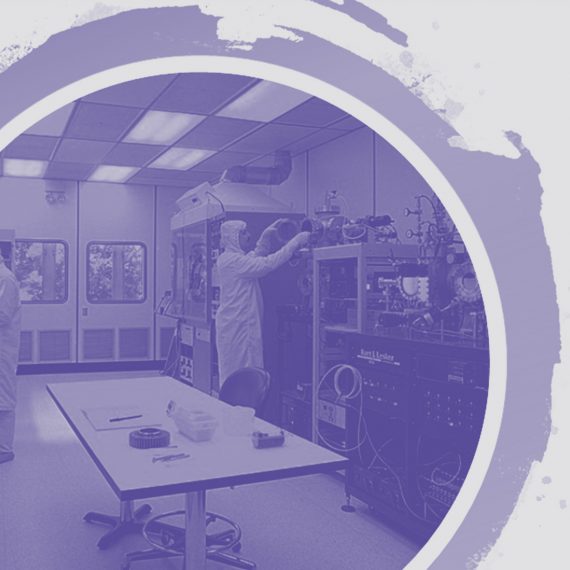 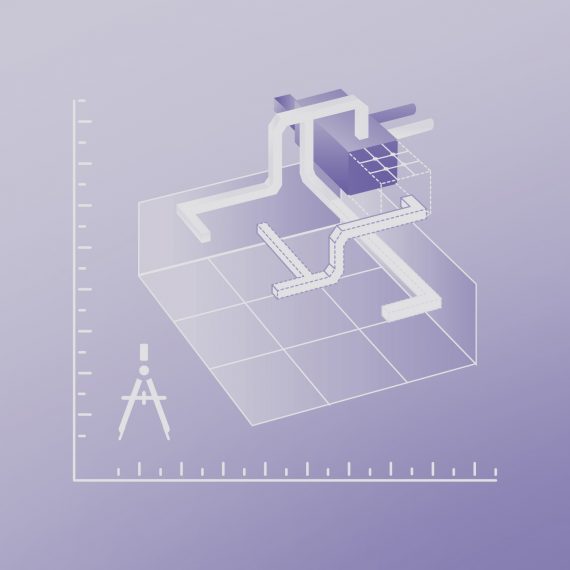