Home / What We Do / Projects / Compressed Air Recovery 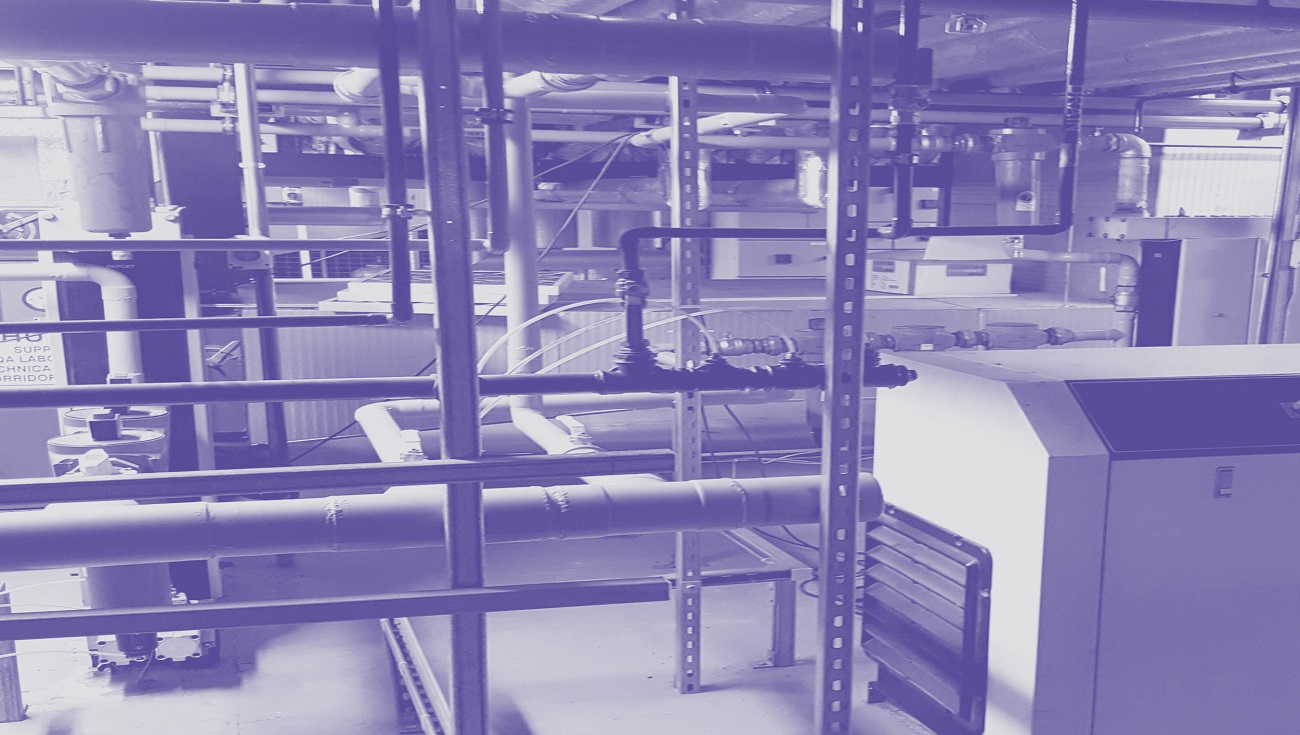 The company we collaborated with specialises in tool making and forming for the manufacture of car body parts. The generation of compressed air consumes a significant proportion of energy on site and is used for both low and high pressure applications. Measures have been made to monitor the usage of air, however there are a lack of options for reducing this usage. The aim of this project was to study the suitability of recycling compressed air.

For high pressure air applications (such as blow moulding) air is compressed in two stages, first to a low pressure of 10 bar then to a higher pressure of up to 40 bar. This high pressure air is used to deform the part in the mould cavity. The air is then exhausted to atmosphere for the purposes of opening the mould to remove the part and place a new part. However, this exhausted air is of high quality, with significant compressor energy used to produce it.

In some industries, particularly plastic bottle manufacturing, partial recovery of this air is incorporate into the blow moulding modules. While this is not typical industry wide the opportunity to recover a portion of the air exhausted from the system was identified at our partner’s facility.

Operational data gathered from the site and mathematical models were utilised to determine the optimal vessel size and pressure set-points to maximise air recovery. The potential recovery was calculated including system efficiency, and from this compressor energy saving and payback over a period were simulated. It was determined that 14% of low and high pressure compressor power could be saved by implementing air recovery at the exhaust. 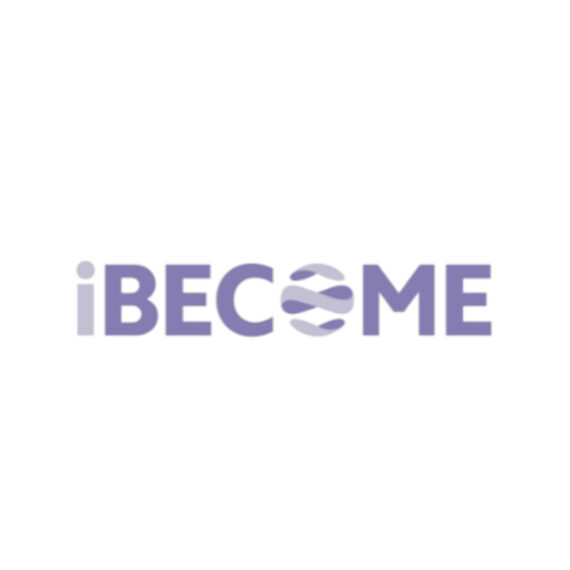 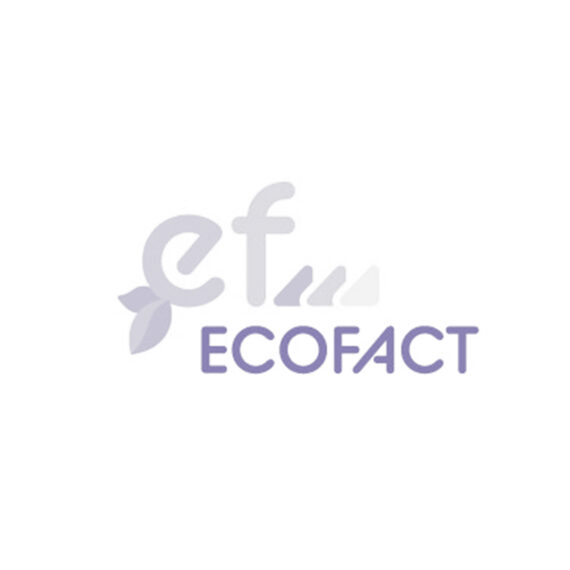 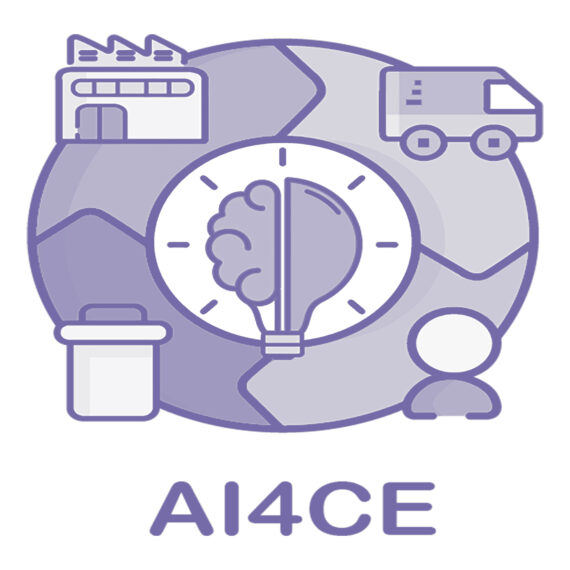 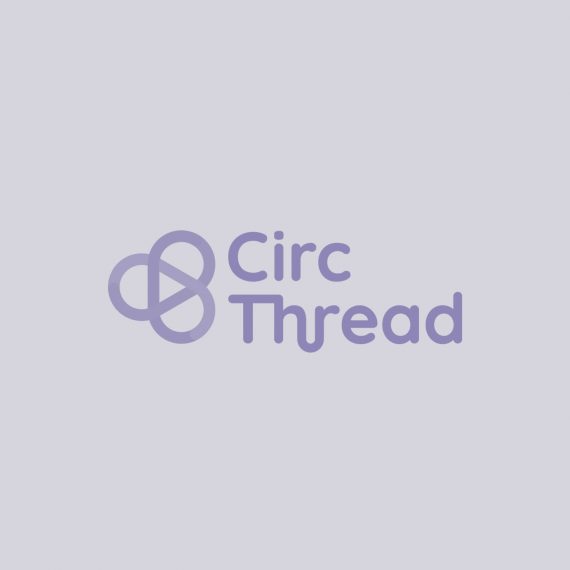