Currently, in CNC machining, there is a wide range of tool holding systems available. Following discussions with several SME precision engineering companies, it has become clear that there is currently no cost/time effective method to identify the correct tooling package to suit a given machine tool and application. There is also no way of knowing, in advance, the impact of using different tooling systems on machine tool spindle life. If we were to conduct cutting trials measuring the impact on machine dynamics through tool vibration monitoring and part quality using data capture, we would be able to potentially identify the best tooling combination, under specific conditions, to assist in the decision-making process for engineering companies. We would also be able to demonstrate the impact of using poor quality or defective systems may have on a machine tool.

Given the large number of variables that can present themselves during tests such as these, we decided to take the approach of replicating what is considered typical practices within industry. This involved taking the respective representative tool holding technologies, setting them to OEM backed cutting parameters, and running a series of experimental cuts.

The Precision collet performed the best in this category but is the heaviest holder indicating that the damping effect provided by holder mass is significant. However, it was commented that the larger diameter means that this tool may not have the same access as the shrink holder for example, due to the larger diameter at the end of the holder and this may have a bearing for five-axis machining applications.

In the machining of heavier materials, again the impact of a using a holder that is considered to have a greater damping effect could be seen. The mechanical precision collet system again proved to have the greatest damping effect and reduced vibrations were observed at the machine spindle. Also, as expected, the tool life was marginally increased due to the reduced vibrations.

The effect that balance has on the tool life was also observed. For example, following a balance check of the 200mm holder, it was clear that this holder was either not balanced properly or had a fault. While this was not good for the holder, it clearly demonstrated the impact of a poorly balanced holder. In such a case, in the field, this imbalance may not be observed, and the resulting cutting tool failure would be put on the cutting tool and not the holder. These results, following the cutting test, clearly demonstrate the importance of not only a balanced tool holder but a good tool holder.

We were able to demonstrate to companies the importance and value in selecting the right type of tooling holder. Also, we identified that if satisfactory tool life and component quality are not being achieved, the tool holder system should be reviewed.

Benefits to the Client

During the testing, several companies came onsite to observe the trials being conducted. This allowed the companies to develop a deeper understanding of tool holding systems and to engage with the tooling vendors about the different technologies and how each functioned. It also allowed companies to see first-hand the impact of different tool holders and more importantly faulty tool holders.

“Having been involved with the IMR on the recent Tool Holder Trials we saw first-hand the real value in having research like this done on a local level, this research was invaluable in cutting through the noise and finding answers to everyday problems being encountered in organisations like ours” 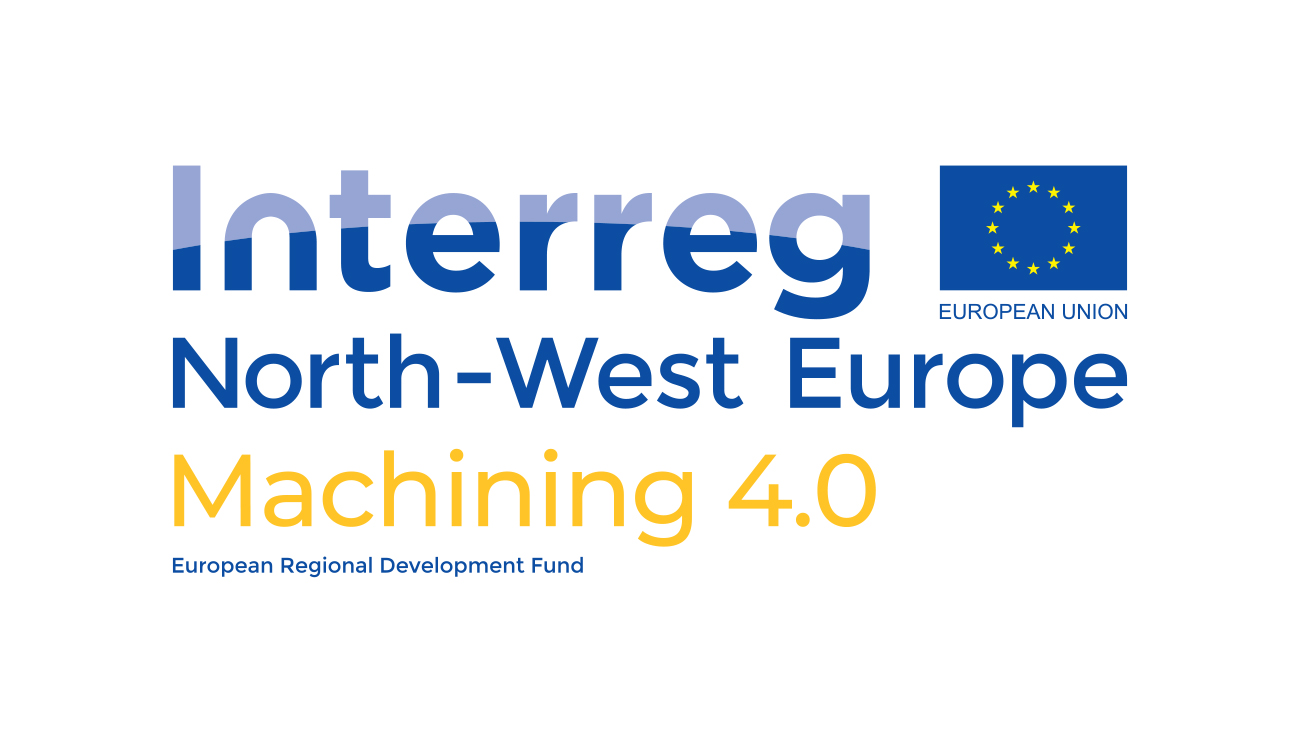 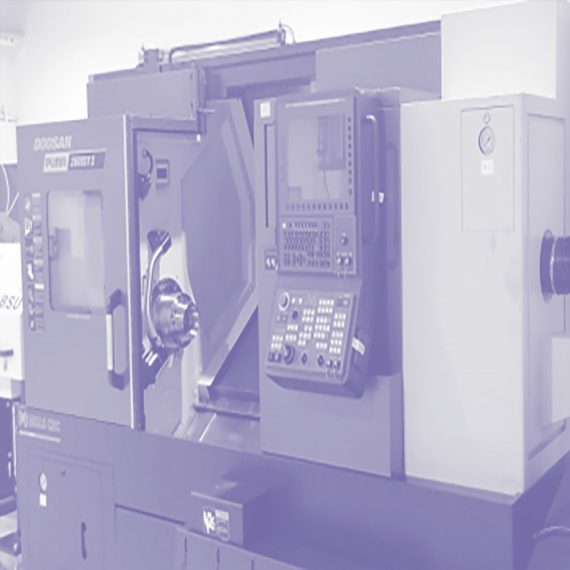 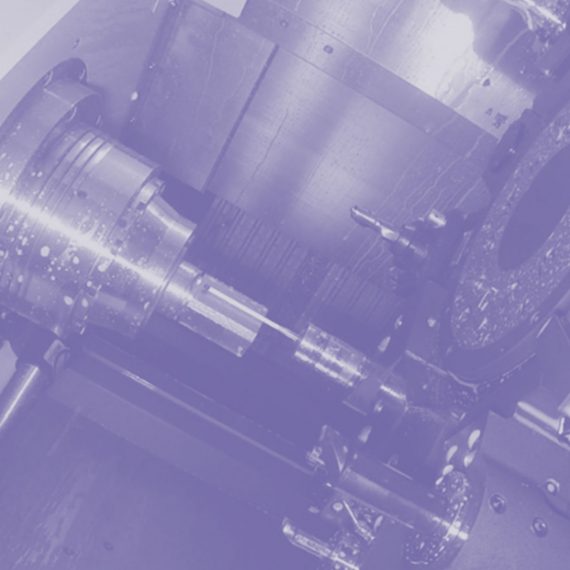 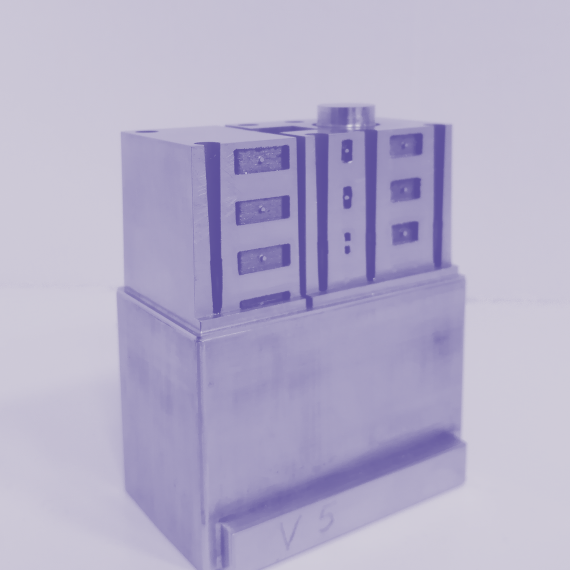 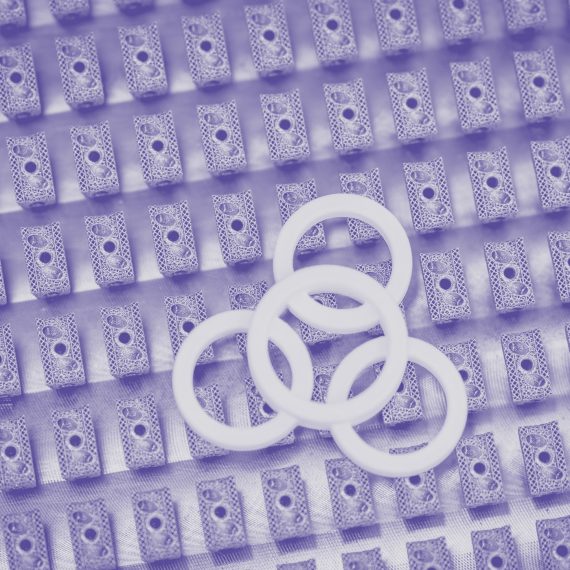 Streamlining AM for Spinal Implants