Home / What We Do / Case Studies/ Cleanroom ACR Reduction Simulation

This research study conducted by IMR, in a Pharmaceutical environment, addresses energy efficiency and energy savings achieved by a reduction in air change rates inside cleanrooms using simulation modelling in conjunction with sensor data. The cleanroom simulation models the properties of an existing cleanroom including its HVAC systems demonstrating energy and monetary savings for varying air change rates

Clean rooms offer significant potential for reducing industry-wide energy use and are a core energy consumer in pharmaceutical and biomedical industries in Ireland. While demand control is common in a range of industrial control systems it is not typical for cleanroom air change rates. They are typically set at a constant upper-level control setpoint to ensure pressurisation and particle limits due to the potential risks and high value of product. Particles and pressure may be measured in real-time but are not typically used to inform this control. Because of this approach excessive power is consumed by the AHUs.

Sensor data was used in combination with datasheets, analytical and thermodynamic designs to model AHU components. These data sets can be linked to develop a simulation model of an AHU system and associated cleanroom. The simulation model can then be used to predict system response for varying air change rates when data at a fixed air change rate is available. The predicted outputs include the energy consumption of each component, and the response of zone particle levels to a reduction in air rate changes.

An average reduction of 60% in the fan energy and 43% in overall energy consumption was recorded resulting from a reduction of 55% in the air volume/ change rate.

As the results illustrated, by reducing ACR, significant kWh and monetary savings can be achieved. This study recorded savings of 60% of fan energy by reducing ACR in one site AHU alone and typifies what could be done with several others. Looking at the country perspective, Ireland is a home for more than 20 of the world’s top biotech and pharma companies which enhances the potential of this study since most of them would be performing a similar control mechanism as in their cleanrooms.

With the insights from this project, the Client could potentially reduce the overall energy consumption from HVAC system feeding cleanrooms by 43%. Moreover, the system can be fine-tuned over cooling coil temperatures and fresh air supply set points, thereby reducing ACH further down and thus enhancing the savings. 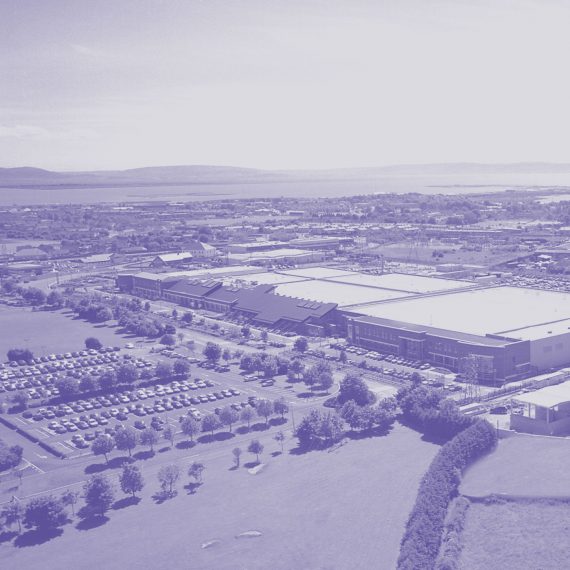 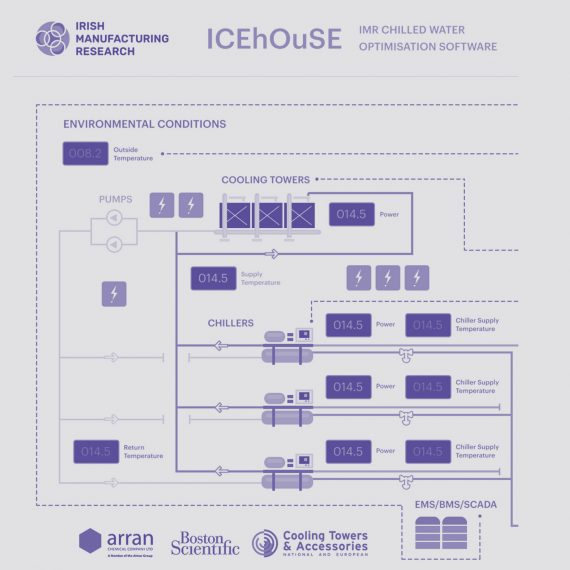