Home / What We Do / Case Studies / Automation Assessment Tool 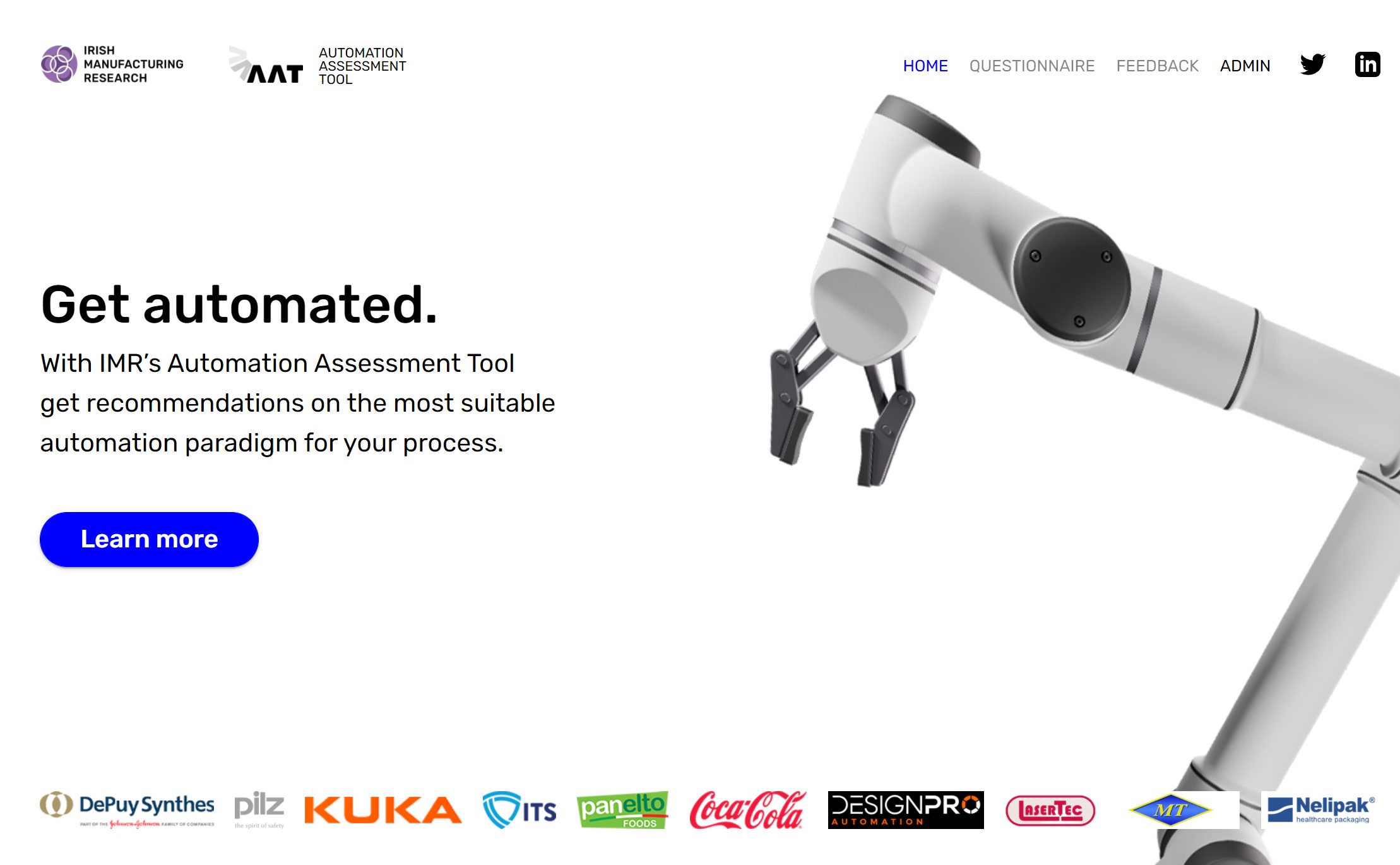 The National Robotics Executive Committee is an initiative launched in January 2019 aiming for manufacturers and technology providers to steer robotics and automation projects directly in line with relevant industrial challenges. Previous projects carried out via this initiative include the Intelligent Production platform, a Fully Collaborative Demonstrator, or a Highly reflective and complex-shape part vision identification.

The latest project developed through the National Robotics Executive Committee is an assessment tool allowing manufacturers to understand which automation paradigms suit their challenge best – and which do not.

By using exact figures and production estimates end-users have historically been able to justify an investment in fixed automation. However, the introduction of new automation paradigms associated with Human-Robot Collaborative applications such as Collaborative, Adaptive, and Sensitive Robotic systems, has led to further confusion about optimal automation strategies and their respective return on investment.

There is a lack of understanding of where manufacturers should start in their automation journey. This, in turn, is deterring them from engaging with robotics altogether.

IMR has developed a framework and assessment methodology aimed at providing clarity on the different automation paradigms and their position within the ecosystem.

The Automation Assessment Tool enables the user to quickly and easily identify what paradigms of automation fit their current challenge and more importantly which do not, arming them in their discussions with technology providers.

This tool provides clarity on automation strategies for Engineering Managers, who can use it to select the correct automation paradigm for their application. The correct choice of automation will allow them to leverage cost savings, quality improvements & productivity enhancements in their application which would otherwise have remained manually operational or sub-optimally automated.

“The automation assessment tool is a great help for a lot of companies who are looking to embark on an automation journey for the first time by providing them an understanding on whether automation work for them or not without necessarily going down the route of having to engage with multiple system integrators. The AAT gives a very good and very quick introduction to the world of automation and to whether or not it’s a fit for their company.” 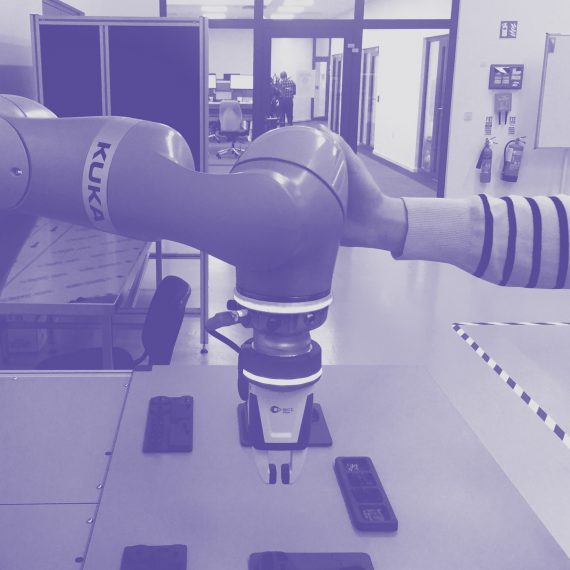 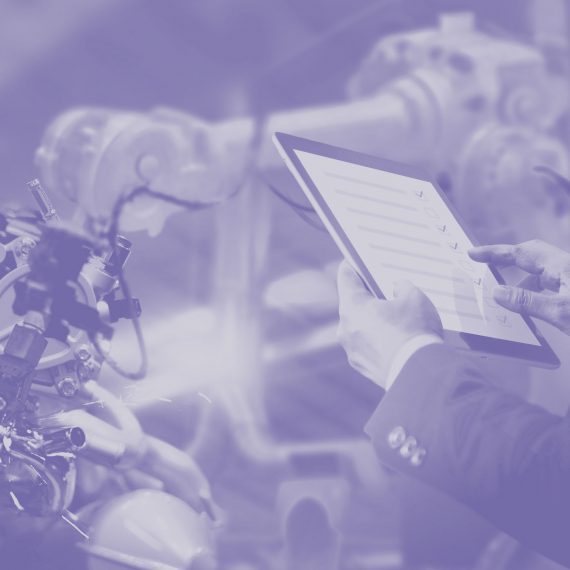 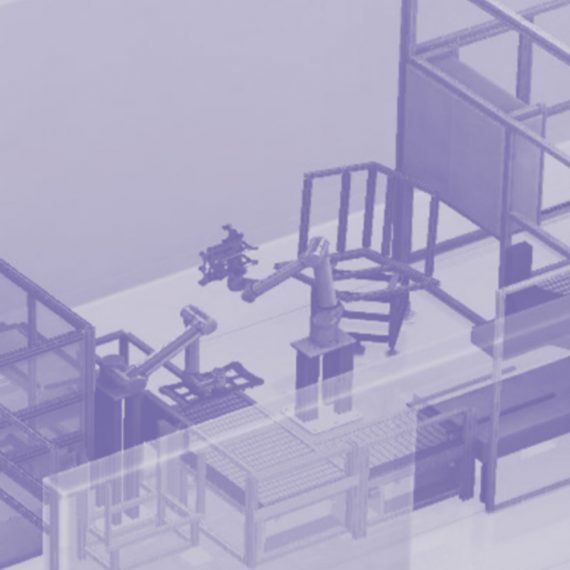